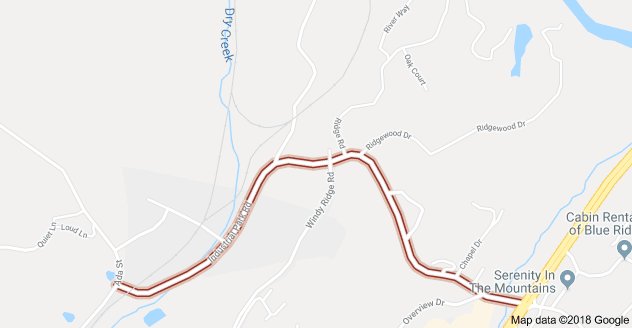 Atlanta Gas Carl Pearson explains, “Natural gas doesn’t have a smell to it. We add odorant to the pipeline and we’ve had issues where the odorant fades and so we want to go back and clean the pipes to fix the smell. The flare [behind the Development Authority building] generates flow for our customers in Blue Ridge.”

Development Authority Christie Arp asks, “Are there expected to be any loud noises?”

Pearson responded, “Yes, it will make the same noise as it’s been making [since the contract initially began].”

Development Authority approved of the lease extension for six more months so Atlanta Gas can fix these odorant issues and allow them to continue providing service to the residents of Blue Ridge, Ga.