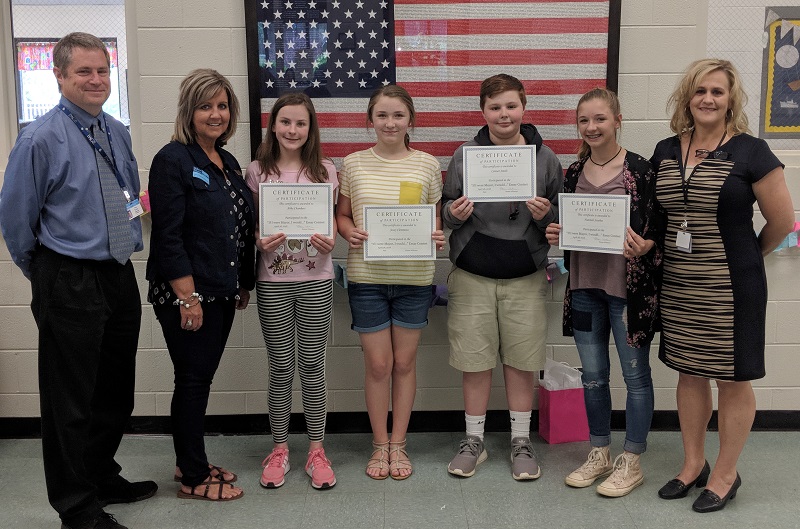 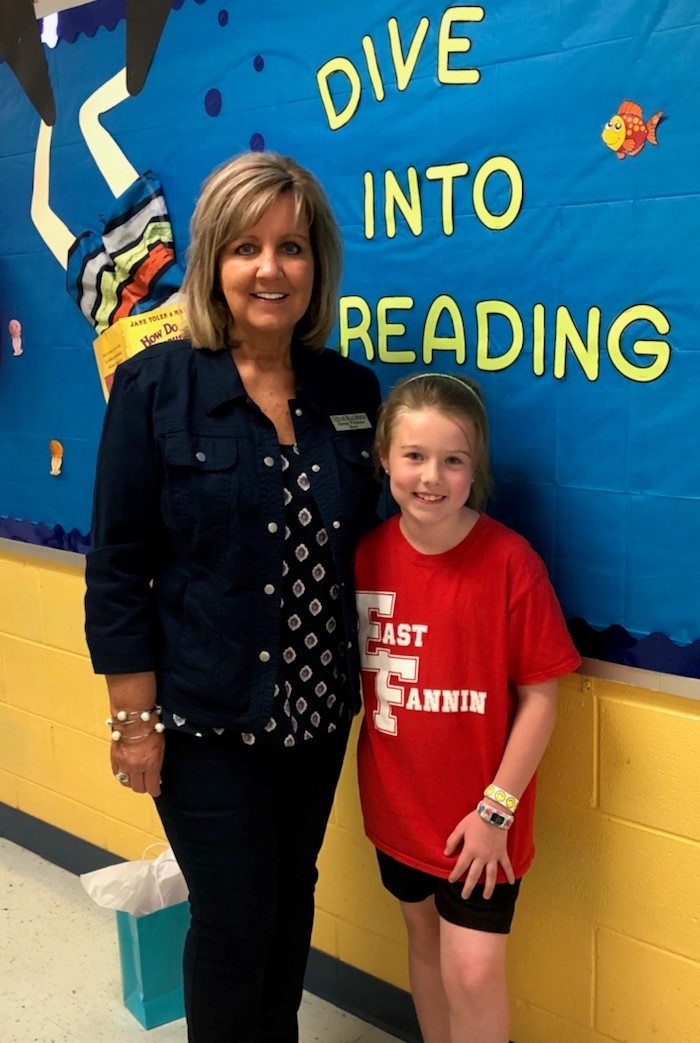 Students all over Fannin County recently participated in the annual “If I were Mayor, I would…” contest naming nine students essay winners.

Participants offered their ideas as to what could enhance Blue Ridge and their county. The essay contest highlighted the opportunity it provides for students to share information about the values and services they think could positively impact Blue Ridge’s quality of life. 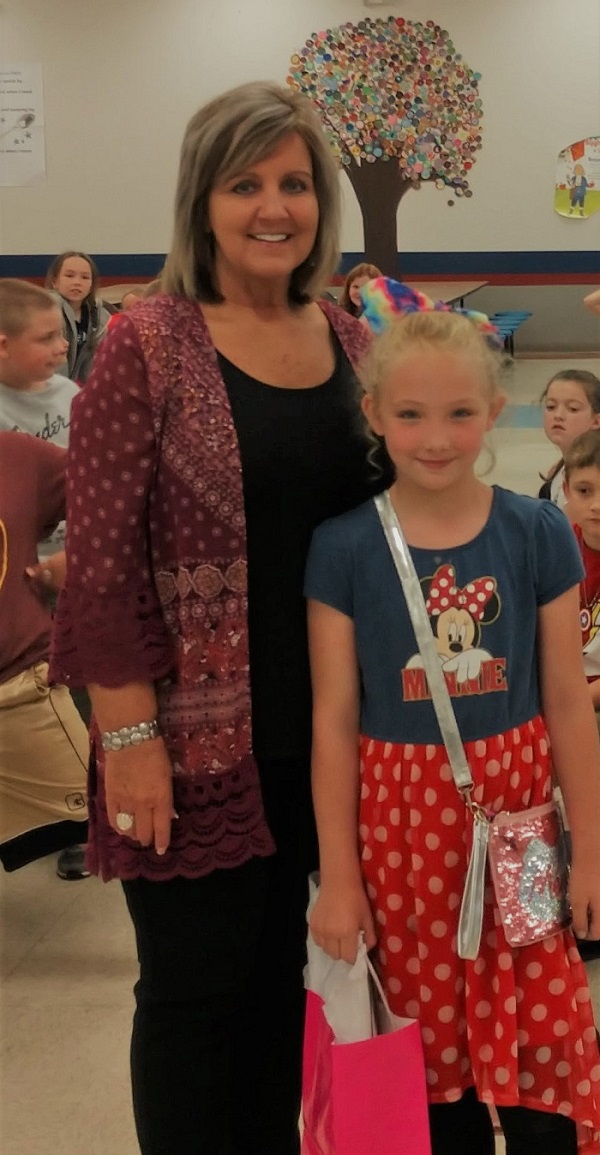 “I love hearing all the thoughts and perspectives the students give on what they could see enhancing the town,” Mayor Donna Whitener said. She admitted it was great to see so many students submit entries offering valuable ideas.

“They were all incredible entries that the council and myself can see how young minds envision the town progressing,” Whitener said.

Taber Pass said, “The purpose of Blue Ridge city government is to keep people safe, make our city clean and a better place to live and visit.”

Lyla Strange had a strong feeling the role of city government is taking care of its people. She thought implementing a trolley would cut down on traffic and help the environment. 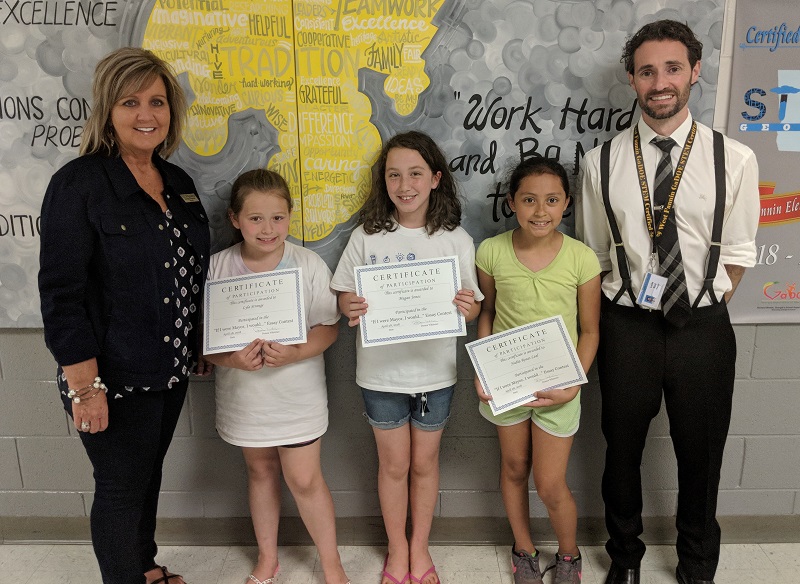 Improving on additional handicap parking was something Abby Chambers saw as crucial. She said, a festival for every season also sounded neat. At every festival, she said, art should be included, kids workshops, pet shops and food. 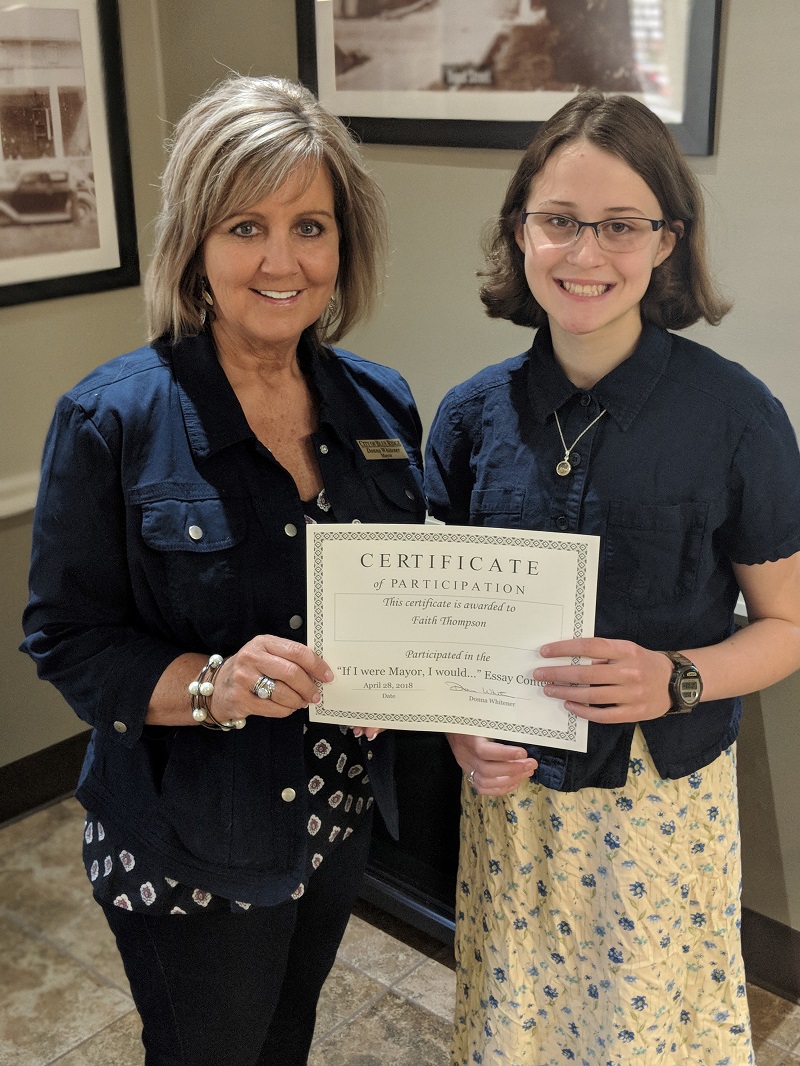 Home school student Faith Thompson is congratulated by Mayor Donna Whitener for winning the “If I Were Mayor …” essay contest.

Nevaeh Baitey, from BRES, said, “Being a mayor is a very fun job. If I were mayor, I would keep people safe and happy.” As mayor, she would build a big swimming pool and a bigger library, so the kids would have some where to go during the summer and get smarter.

“If I were mayor, I would help the environment because we should not only make the world a better place for us but for the next generations to come,” Megan Jones said.

Faith Thompson, a home schooler who joins with four other brothers and sisters in learning daily, said as mayor she would support the local hospital and help recruit volunteers. She said, “If the hospital were not there, people would not be able to go there for surgeries, illnesses and accidents.” The disappearance of a local hospital would cause the area to shrink with no reassurance of care and new visitors would hesitate to visit. 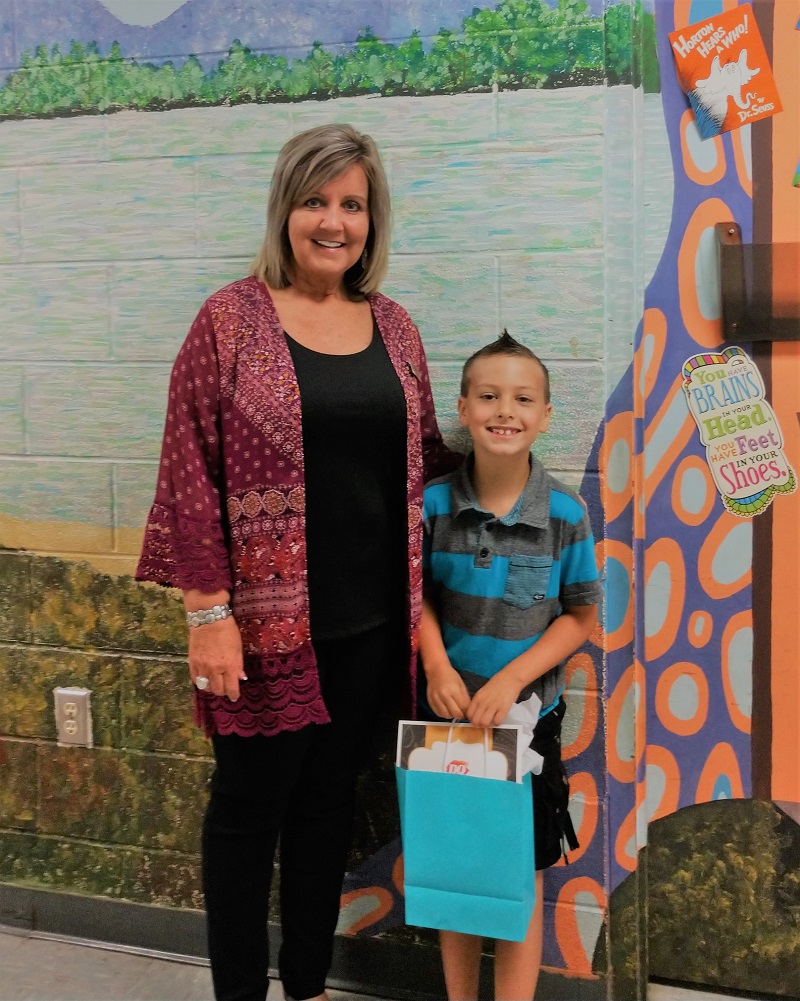 “If I were mayor, I would make a park with a sky coaster and bumper boats,” River Rayborn said. He also said a better selection of good healthy food with vegetables and fruits would be beneficial.

Middle-schooler Hannah Sosebee thought while Blue Ridge boasts many restaurants and shops downtown, there is something lacking for children. “We have very limited places where we are able to go and have fun,” she said. She suggested something like a trampoline park that has something to play dodge ball, work on trapeze skills, climb ropes and more.

“I would help the homeless people by giving them food and something to drink and also give them shelter,” Nadia Rosas Leal said.

Hundreds of ideas and thoughts flooded into the city of Blue Ridge with some very thought-provoking elements, Whitener said. “Thank you to all the students who participated. The contest really gives myself and the council thoughts to consider of the opinions about your city and government,” she said.

Next years contest will be in the spring of 2019 giving student participants a chance to speak their voice by writing an essay with their names, grade, school and contact information that tells what they think should be important as mayor. Any and all Fannin students from the smallest to high school are encouraged to participate.