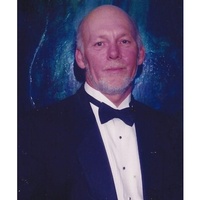 Jerry Dale “Joe” Bennett, age 65, of Blue Ridge, passed away on Thursday, March 15, 2018 at his home. Jerry was born in Copperhill, TN. He was of the Baptist faith. He was preceded in death by his father, Wendell Bennett and brother, Danny Bennett.