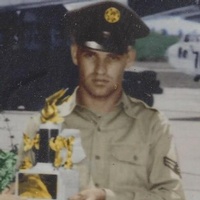 Mr. Eugene Wright, age 85, of Copperhill, passed away on Friday, March 9, 2018. Born on July 22, 1932, he was the son of the late Thomas Avery Wright and Noble Thomas Wright. He served in the United States Air Force during the Korean War. He is preceded in death by his parents.