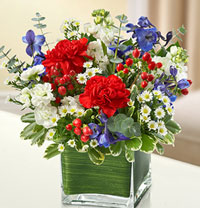 Bill Charles Swanson, age 72 of McCaysville, passed away at his home November 22nd. Mr. Swanson was born June 8, 1945, in Copperhill, TN to the late Charles Edward Swanson and late Evangeline Corn Swanson. He was a member of the First Baptist Church of McCaysville/Copperhill. He graduated from the University of Tennessee Knoxville and was an avid Tennessee Vols fan. Mr. Swanson served his country by enlisting in the United States Air Force during the Vietnam War. He worked and retired from the Georgia D.O.T. as a Right of Way Specialist.

Graveside Services will be held Sunday, December 3, 2017, at 2:00 pm from the Crestlawn Cemetery in Copperhill, TN with the Rev. Mathew McDaniel officiating.