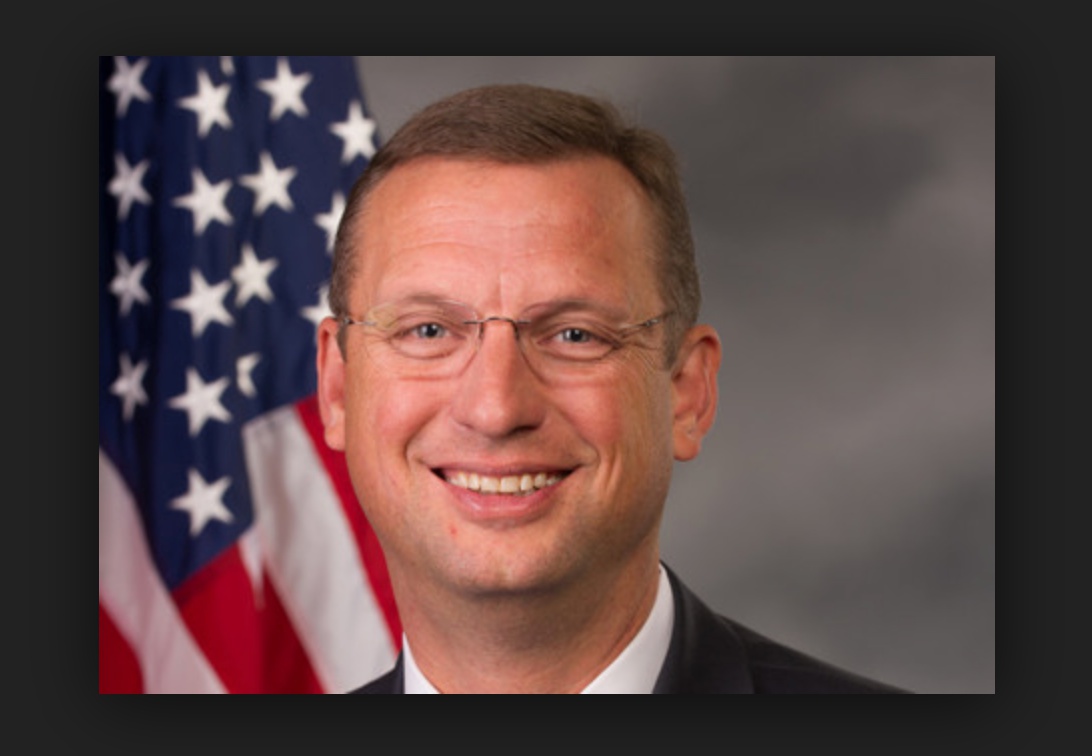 WASHINGTON—Today Rep. Doug Collins (R-Ga.) helped the House of Representatives pass H.R. 849, the Protecting Seniors’ Access to Medicare Act of 2017, legislation that would repeal an Obamacare provision that threatens seniors’ access to care.

The Affordable Care Act (ACA), known as Obamacare, established the Independent Payment Advisory Board (IPAB), which can be empowered to cut Medicare spending and services without Congressional or administrative oversight. The ACA designed the board to be comprised of fifteen unelected officials, and the Protecting Seniors’ Access to Medicare Act would repeal the ACA provision that created the IPAB.

“The Obama Administration’s move toward socialized medicine gave the Independent Payment Advisory Board broad power to limit access to Medicare for senior Americans. Concentrating such power in the hands of a few bureaucrats risks our neighbors’ access to care, and the Protecting Seniors’ Access to Medicare Act would correct this flaw by repealing the IPAB. This bill would instead protect seniors’ access to health care and encourage meaningful reforms to make Medicare sustainable.

“I am thankful for Congressman Roe’s leadership on this issue and am proud to join my colleagues in voting to repeal this dangerous board,” said Collins.