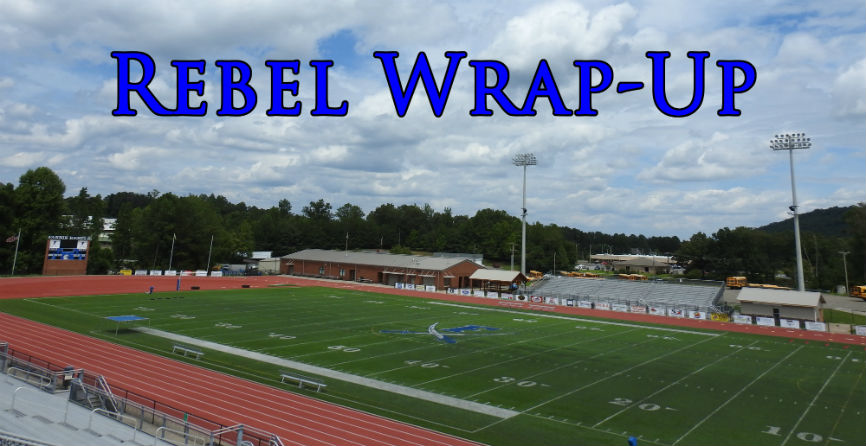 Host BKP sits down with Fannin County head coach Jim Pavao and a few of the Fannin Rebels to talk AAA Region 7 football.

This week we started the show by highlighting a sideline video of the Fannin Rebel players showing their American Pride when they took the field. BKP and Coach Pavao discuss the fight the Rebel boys put up against GAC. They also look ahead to this week’s game against Dawson County.

Coach Jim Pavao joins us to look back at the North Hall game and look ahead to the game against GACS.

Coach Jim Pavao joins us to discuss the Andrews game and looks ahead to the North Hall match up this week!

Fannin Rebels Head Coach Jim Pavao joins us to discuss the Chestatee game and look ahead to the match up against Andrews this Friday!


Fannin County Head Coach Jim Pavao joins FYNTV to recap the Ringgold game and look ahead to this weeks match up against Chestatee.


BKP sits down with FCHS Head Coach Jim Pavao and Offensive Coordinator Coach Earls to discuss the season opener against Gilmer. The Fannin Rebels came on strong in this game with a determination to win, and they did just that. The team worked together to put 42 points up on the board. We would like to give a special shout out to Sarah Sosebee the kicker in Friday nights game that put up 6 extra points for the Fannin County Rebels. As always thank you to Circuit World for hosting us for “Rebel Wrap Up.” Also a big thank you to Blue Jeans Pizza for providing a meal for the coaches and players tonight! GO REBELS!