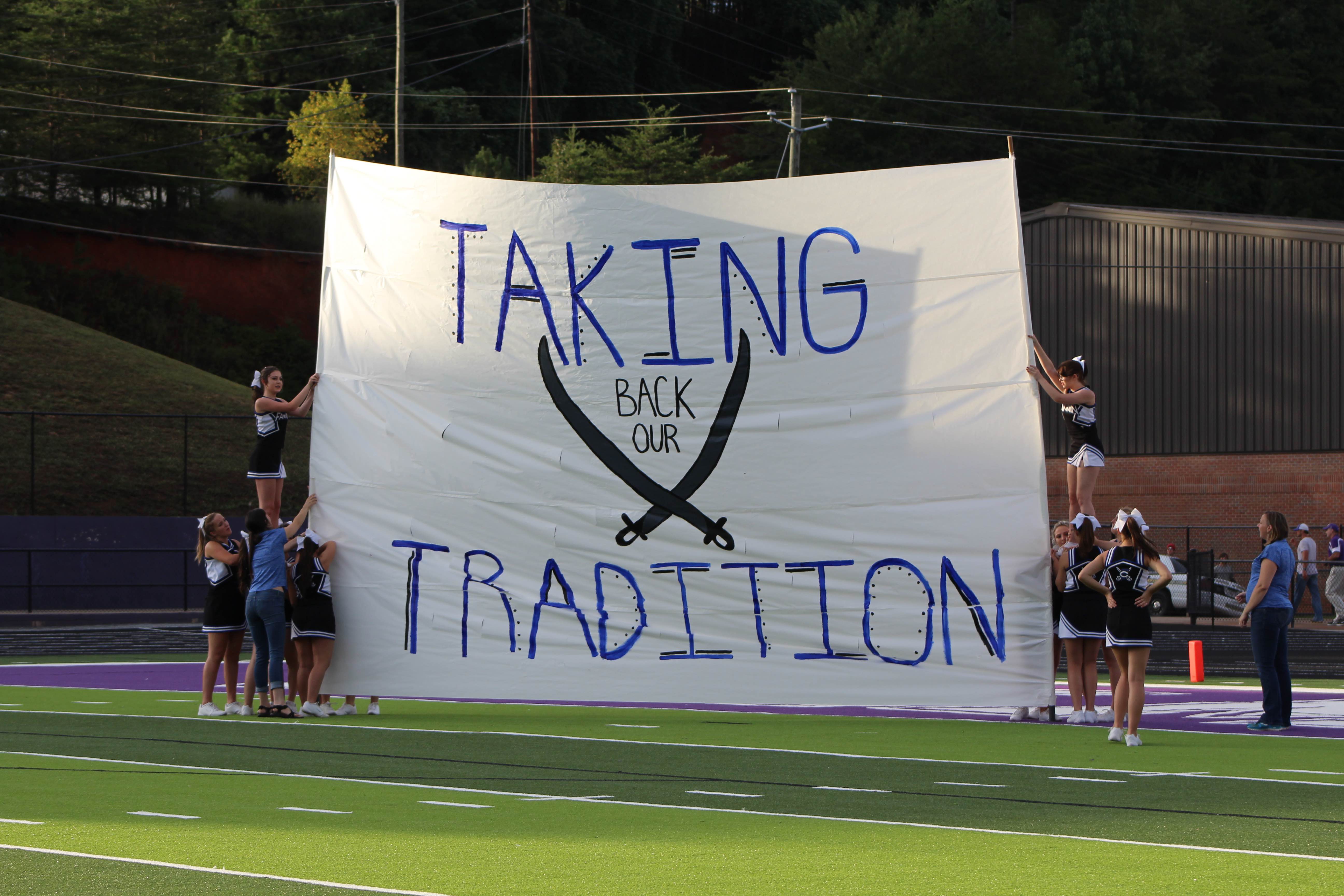 On Friday night the Fannin County Rebels took down their arch-rival, Gilmer Bobcats, as Gilmer celebrated the first game on their new turf.

The first quarter of the game was tightly contested with defensive stands, until Austin Brown, a junior WR/DB, read an attempted fake punt like a book as he intercepted the pass and returned it for the games first score.

The Bobcats responded, not long after, with a 51 yard touchdown pass, tying the game just before halftime.

The Rebels came out in the second half after some adjustments. Senior QB, Brad Davis, stepped up big time as he had a 40 yard rushing touchdown in the opening minutes of the second half. The run was a result of not only great running by Davis, but great blocking all around. Fannin continued to put up points as kicker Carranza booted a 33-yard field goal with 3:02 left  in the third. Going into the fourth quarter the Rebels lead 17-7.

“The special teams played big, the offense adjusted enough. Defense we played well other than a couple of plays. We are real proud of everybody, and the way their effort was. The seniors did a great job.”

With just under two minutes left in the game, the Bobcats connected on another deep touchdown pass. This time being a 50-yard pass. Gilmer then attempted an onside kick that was unsuccessful, and Fannin was able to run out the clock.

This is the first time that the Rebels have defeated the Bobcats since 2009. If you were not able to be at the game on Friday night you missed out. It was a great team effort in all three facets of the game.

After the game I was able to catch up with QB, Brad Davis and hear his thoughts after starting his Senior season with his first win over Gilmer. 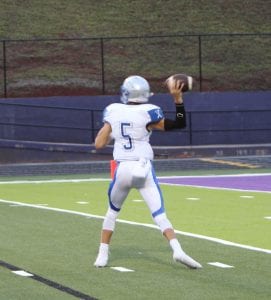 “I couldn’t picture it any other way,” Davis said. “We went in thinking we were going to win and that’s what we got. Everybody did their job and that’s all you need to win”

Coach Pavao collected his first win against Gilmer on Friday as well.

“The kids earned it,” Pavao said. “They had a great offseason, a great spring a great summer, and hard work pays off.”

The Rebels next game is on September 2nd, when they welcome the Ringgold Tigers to town in the 2016 Home Opener!