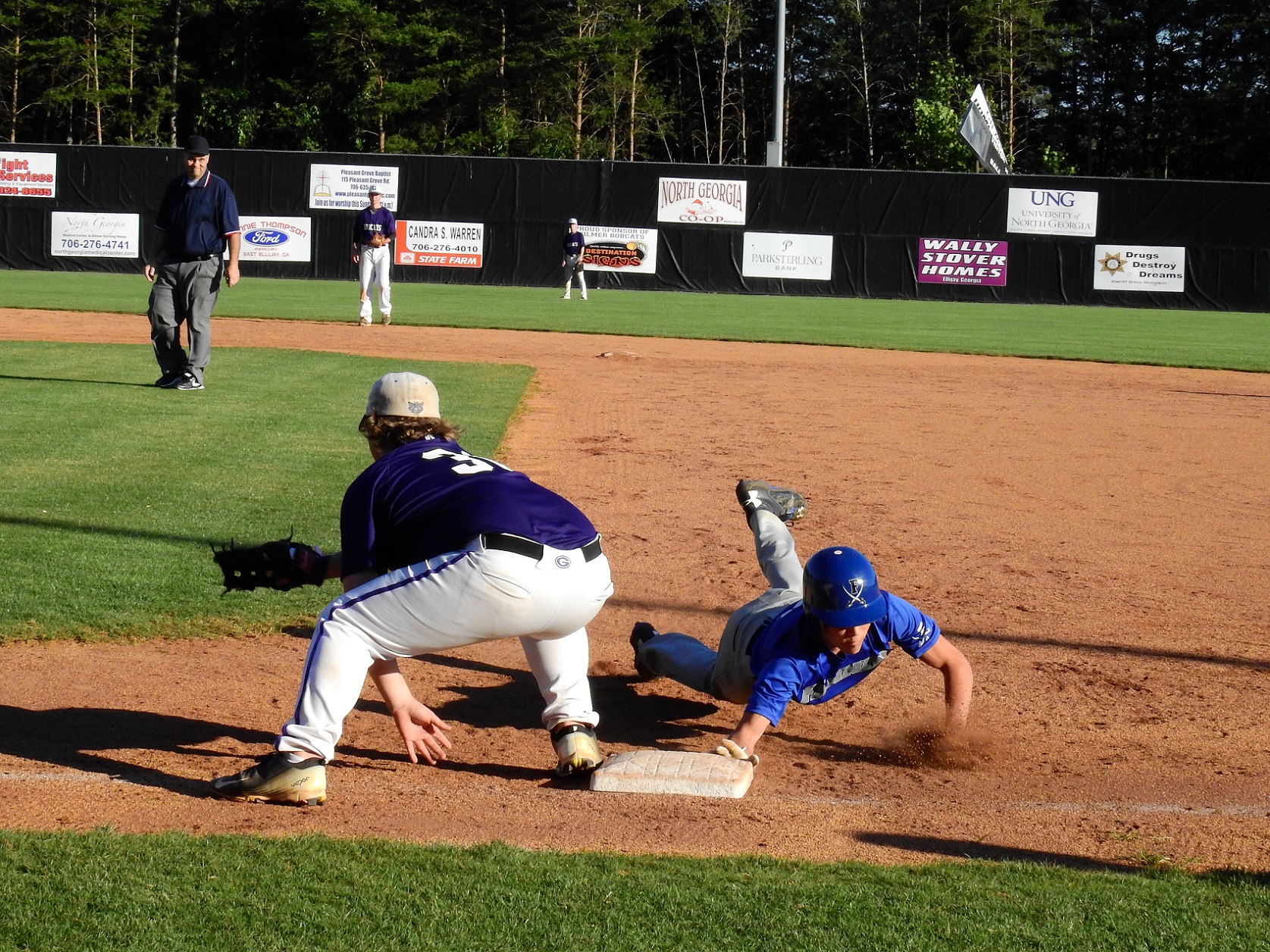 For eight innings, the game was fairly one-sided.

The Gilmer High School Bobcats entered the top of the ninth inning last night with an 8-2 lead over the Fannin County High School Rebels.

Then, the Rebels racked up seven runs and forced an previously unforeseeable bottom of the ninth.

However, the Cats pounced for two runs in the final frame of the game, capped off by a Rylan Cochran walk-off single that gave Gilmer the 10-9 victory.

The summer squad special started slow and was filled with countless substitutions and excitement. After a slow start to the offensive category for both teams, the Bobcats erased the goose egg from the run column in the bottom of the third.

Chandler Morris drew a leadoff walk, before Drew Healan reached base on a bunt. After Will Barnes laid down a bunt to move the runners up 90 feet each, Brooks Rosser smacked a single to plate the first two runs of the game. Tyler Woody then singled and Jonas Griggs drew a walk, before a double play put a temporary damper on the Bobcats offense.

Fannin wasted little time in responding. With two outs in the top of the fourth, Grant Baker singled and Garrett Rogers followed by drawing a walk. Austin Brown then tied the game up, with a long triple. However, a flyout also dampened the Rebels chances of inflicting further damage.

Gilmer went to work quickly in the bottom of the fourth, looking to break the deadlock. Sam Nicholson singled to begin the Cats fourth, before Brandon Weaver was hit by a pitch. After a double steal, Avery Bertolini garnered a sacrifice groundout that plated Nicholson and put GHS back out front. Morris then laid down a bunt that scored courtesy runner Taylor Nolan and doubled the Gilmer lead. After a Healan single, another groundout ended the Bobcats fourth. 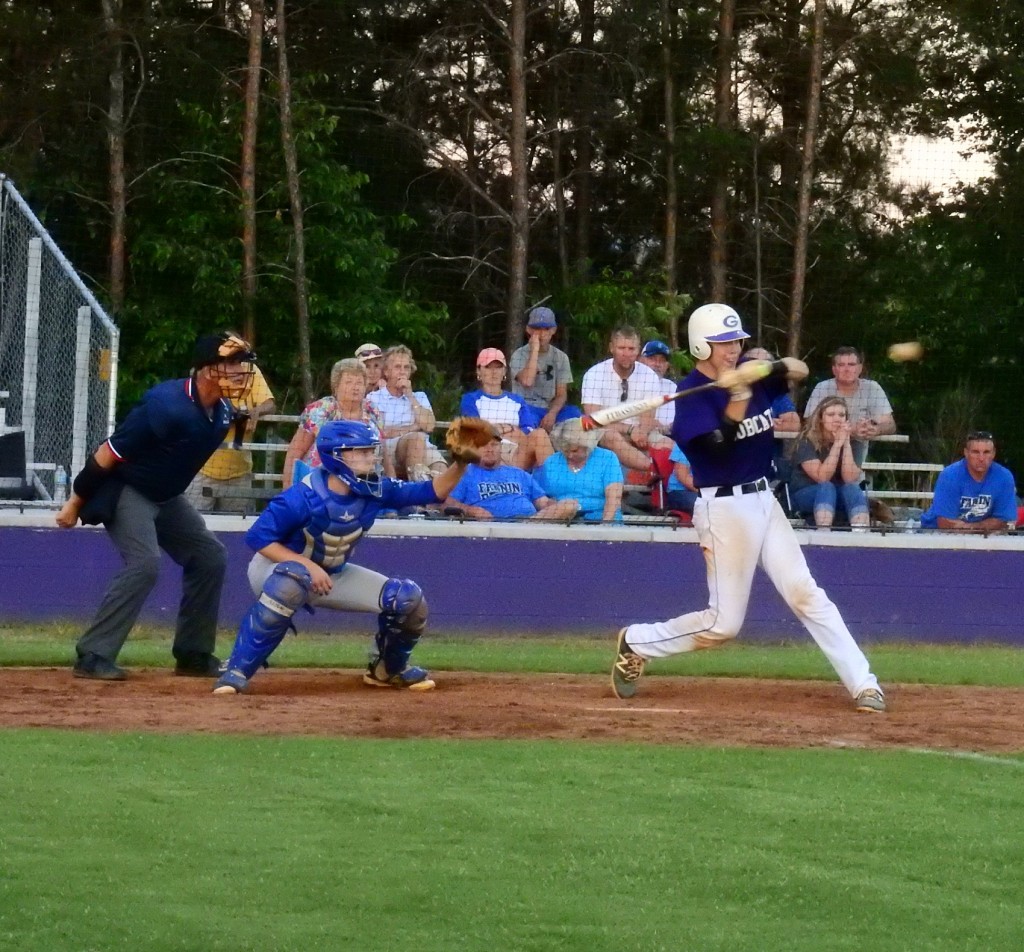 Bobcat Brooks Rosser looks to connect last night against Fannin. Rosser had a 4-for-5 night at the plate, recording two RBIs in Gilmer’s 10-9, nine-inning victory over the Rebels. (Photo by: Kevin Hensley)

Another pair of Gilmer runs came home in the bottom of the fifth. Rosser and Woody smacked back-to-back singles to begin the frame, before Griggs drew a walk to load the bases. Later with one out, a fielding error allowed courtesy runners Nolan and Tyler Wright to score and extend the Bobcats lead to 6-2. A pair of strikeouts then ended the fifth.

FCHS started their rally in the top of the ninth. After a double and a walk, Chandler Kendall singled to cut the Gilmer lead to 8-3. Later with one out, Hunter Gray doubled to trim the Fannin deficit to three. Then with two outs, Gray scored on a wild pitch and Rogers singled to plate Clay Holloway and leave the Cats with an 8-7 lead. Baker and Rogers then scored on a pair of wild pitches during the next at-bat, to give the Rebels their first lead of the evening. A strikeout then ended the top of the ninth and cooled off the Fannin bats.

Stallings drew a leadoff walk for the Bobcats in the bottom of the ninth, before Wright reached on an error with one out. The next at-bat saw Patrick Spagnola tie the game at 9-9 on a single. Rylan Cochran then provided the game-winning single that plated Wright and gave Gilmer the wild 10-9 victory.

Summer league action will continue until the end of June. The Rebels will welcome the Bobcats for the return game June 16. First pitch is set for 6 p.m. 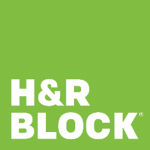