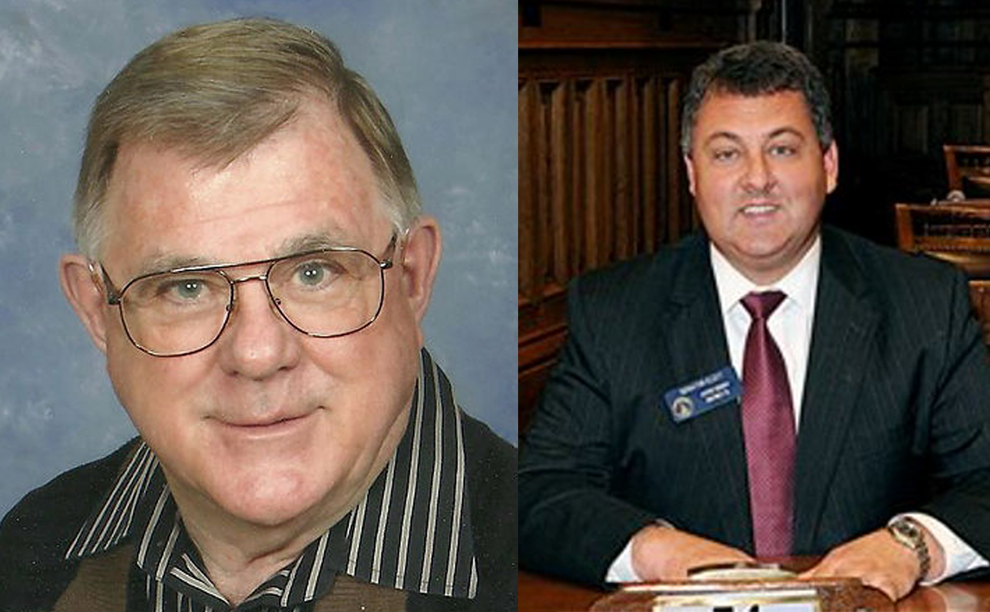 Steve Gooch and John Williamson speak on FYN’s Candidate Day for the citizens on the eve of the election day. 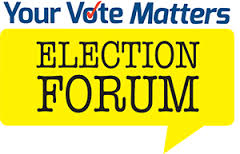 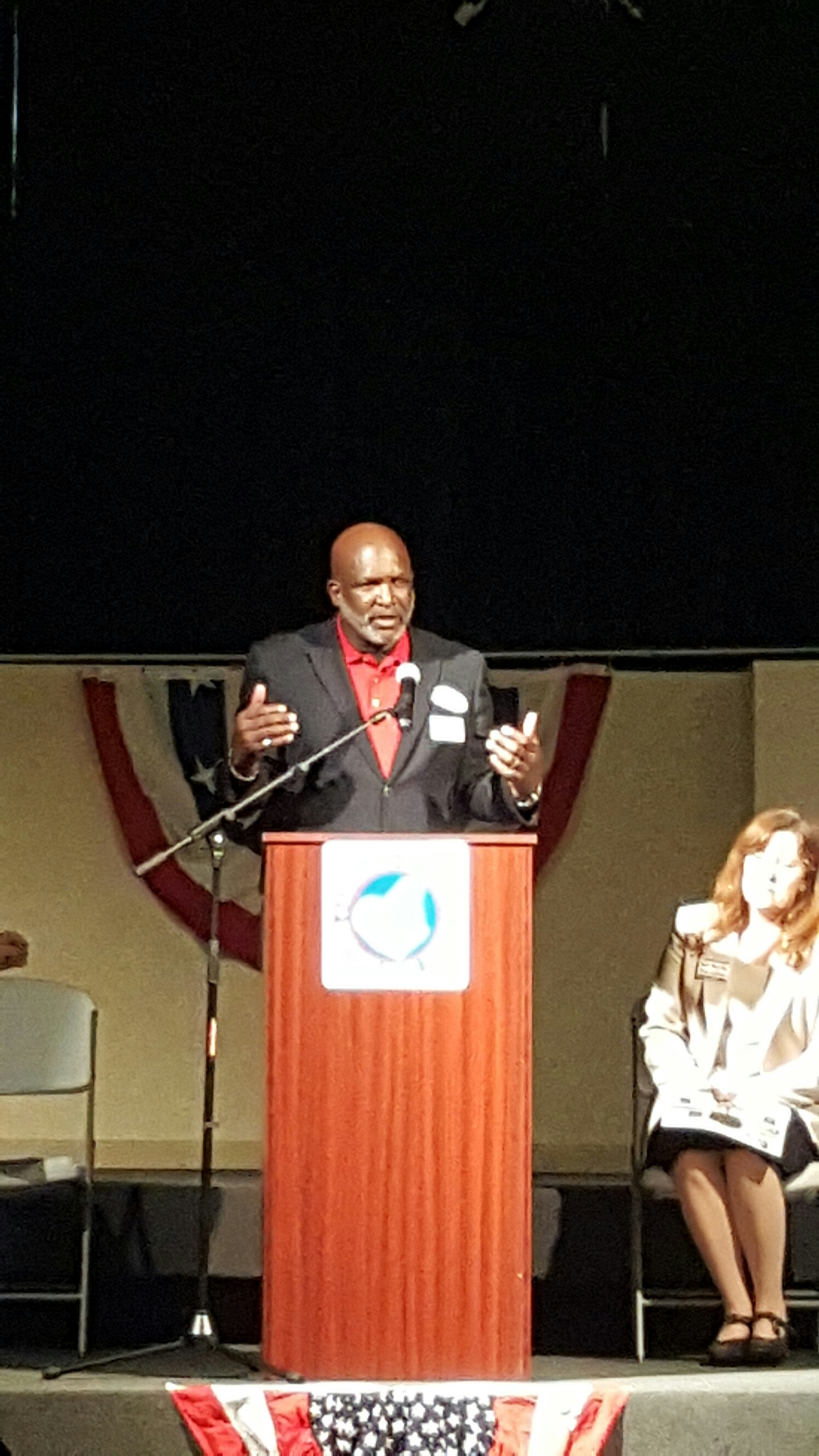 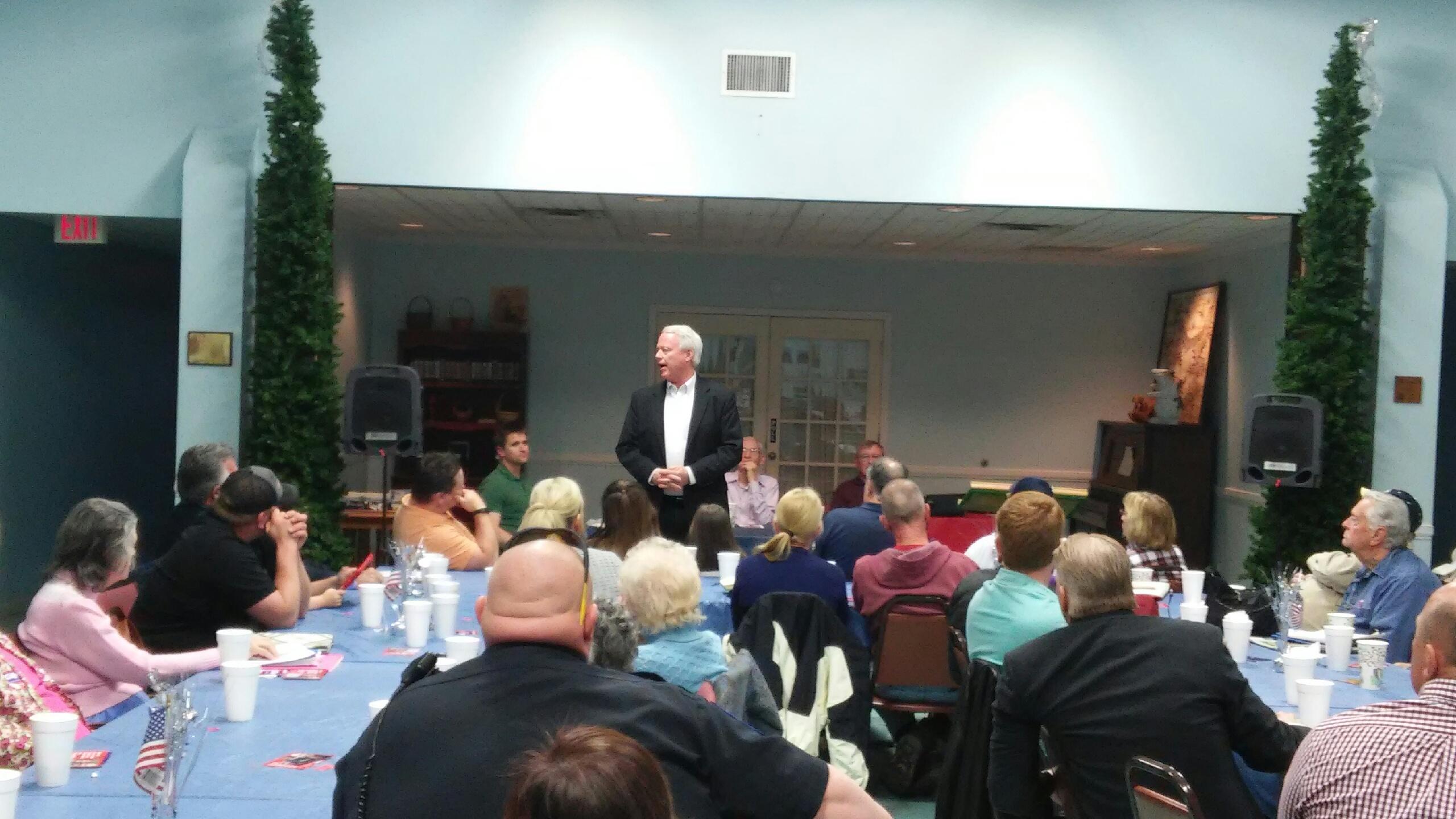 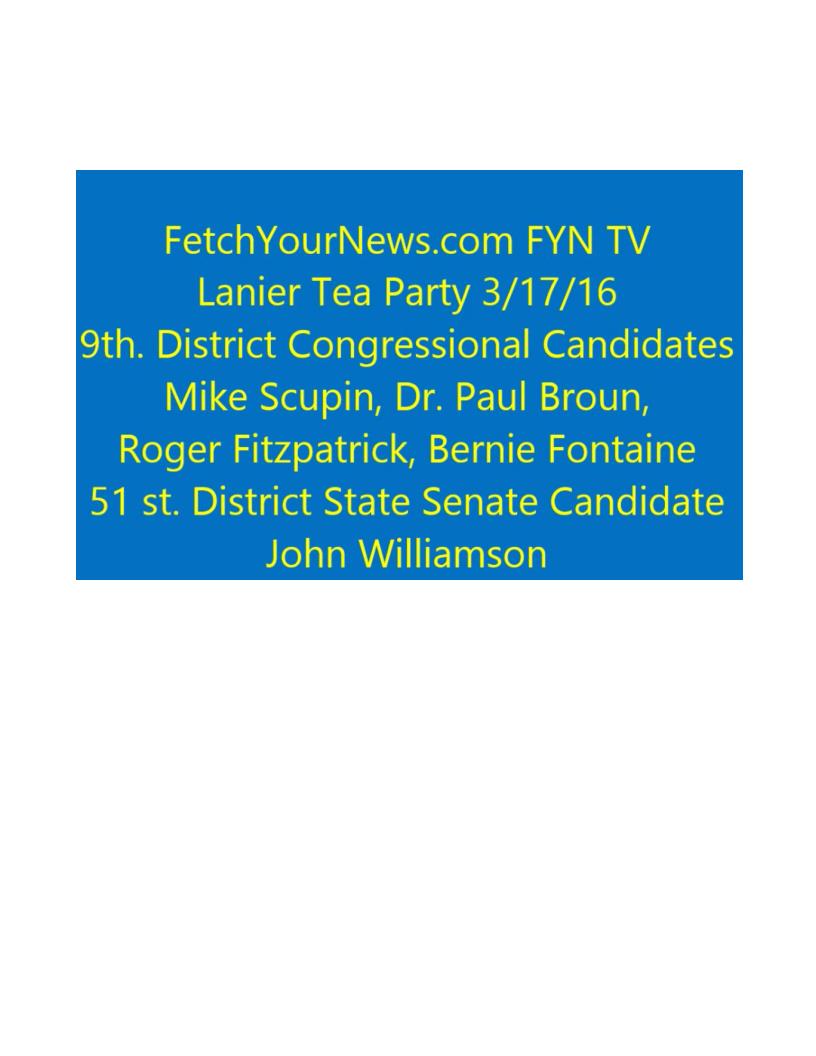 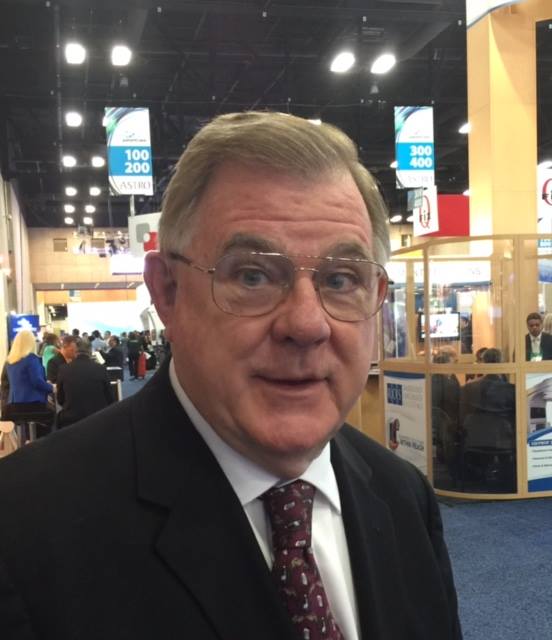 John Williamson, a 34 year resident of Gilmer County, announced today that he has qualified for the 51st District Senate seat in the May 24th Republican primary.  “I am dissatisfied with the paths taken by our legislative leaders, especially with their increased taxation. Rather than sitting back and complaining I decided to take action, to volunteer to be a part of the political process and do what I can to move the ship of state back to common sense Republican ideals.  I want to give the voters in the 51st district a choice, one that values transparency; a choice to break away from the entrenched power politics that intimidates us in North Georgia and responds only to the wishes of the Atlanta Chamber of Commerce and the corporations that want to force their values on us and our state.  I recognize the difficulties of making a significant change in our state government, but I can promise you that my votes will reflect our shared values.”