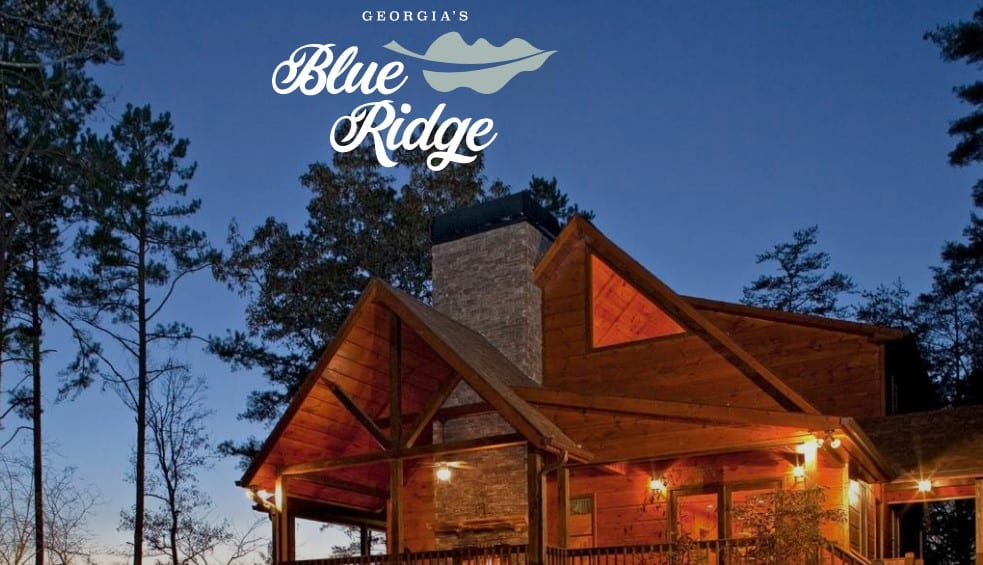 BLUE RIDGE, Ga – Since short-term rentals reopened on May 1, Chamber of Commerce President Jan Hackett affirmed that people are returning to the mountains, but numbers are down from previous years.

Hackett delivered an update on the economic status of tourism in Fannin since the shutdown. It included shops, restaurants, lodging, and attractions.

“According to the vacation rental people, people are definitely coming, and the first weekend was probably busier than the second,” stated Hackett. “The first weekend it seemed to be a whole lot of second homeowners coming to open up their cabins and check on them.

61 percent of the rentals are reportedly full next weekend and the visitors are supposedly bringing supplies with them.

However, it seems like people make the decision on a whim instead of planning the trips out well in advance.

A statistics company, AirDNA shows 30 percent of rentals booked for May 30, 27 percent the weekend of June 6, and 24 percent for July 4.

Hotel/ motel tax was down $60,000 dollars in April collections, which is based on March business. The county and chamber split the tax in half. The county’s amount goes toward the operating budget, and the chamber uses the tax to market for the county.

Hackett expects April collections to be down as much as $100,000 since Gov. Kemp halted all rentals with his shelter in place order.

“Basically, that looks like $80,000 down for the two months that we’ve been closed at least part of the time,” explained Hackett.

She added that April and May are some of Fannin’s slowest months, but May could be interesting because it will probably see more business than normal as people can travel and telework.

Of the 52 restaurants listed on the chamber’s website, only 13 are open for inside dining – nine in Blue Ridge and three in McCaysville. Hackett said around 20 percent of the restaurants are open and some only on weekends. Most restaurants are only open for dinner as well.

“I don’t expect that we’re going to have a whole lot of more restaurants open up until the governor relaxes some of the restrictions because it’s very restrictive and it would be hard for some of them to do it,” the chamber president pondered.

Kemp did make a few changes to his restrictions on May 12. Now restaurants can have up to 10 patrons per 300 sq. ft. of public space and seat groups up to ten people.

However, she assessed that 90 percent of the shops are open at least part of the week, mainly weekends. McCaysville shops are around 50 percent.

Hackett also spoke with Cesar Martinez, Downtown Development Authority Chairman. He said that downtown Blue Ridge is busy on weekends but not as busy as last year at this time. During the week, all businesses are slow.

He also reported to Hackett that the businesses require social distancing and offer hand sanitizer. Not all require masks and some customers are resisting wearing masks.

“Mercier’s is open, and they are requiring people to wear masks and they’ve met with some resistance from customers who just will leave rather than wear a mask,” said Hackett.

The chamber has provided six masks for each of the members who have requested them and delivered masks to shops that are open in Blue Ridge and McCaysville.

The Blue Ridge Scenic Railway is closed until June 1 at this time. The chamber’s visitor’s center is still closed until at least Memorial Day and the smaller centers will be closed even longer.

For those looking for more information and updates about businesses, visit blueridgemountains.com.