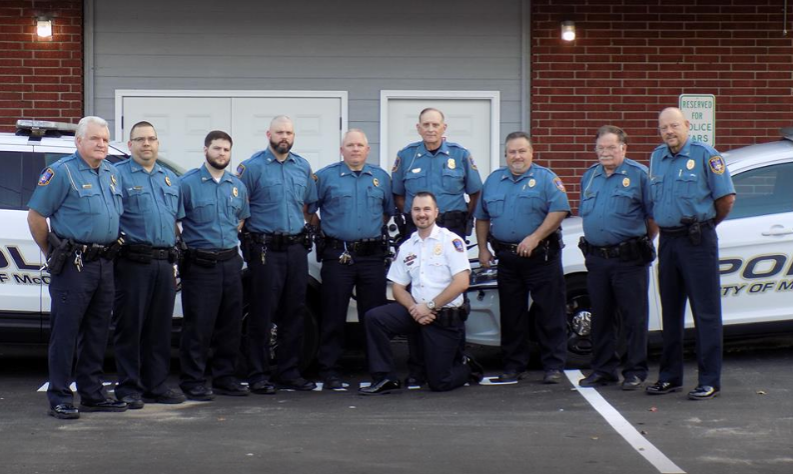 McCaysville, Ga. – With growth comes crime, and McCaysville is not immune to this statistic. McCaysville Chief of Police Michael Earley made a plea to city council to help him keep the citizens of the city safe.

“I know we just passed the budget, but I am asking the council to help me out,” Earley began as he asked council members to find funds somewhere in the budget to hire another full-time officer for night shift.

The McCaysville Police Department is currently comprised of only 6 full-time officers with the remaining force being part-time. 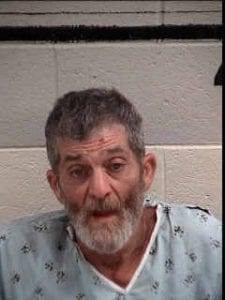 Among the calls to come in during the month of August, Earley referenced one in particular that reinforced his feelings that the city and his department would be safer with another full-time officer. This incident made statewide news as an officer involved shooting.

Patrolman Bill Higdon was first to arrive on the scene of an unstable gunman holding 3 citizens hostage. According to Earley, Higdon, alone on the scene, screamed into the radio for backup as the suspect was actively discharging a weapon inside the home.

Earley stated that he does not want his officers working alone on night shift. Being in pairs will provide extra security to the officers and enable them “to effectively protect the citizens of this city that we live in”.

“I know this is going to take more money and I don’t know where that money is going to be found, but if you all would consider trying to find that money somewhere,” Earley said about the need for another full-time officer, and added, with visible emotion, about the night of the hostage situation, “We came out ahead and lives were saved that day and we all went home safe. This is just one event that could very easily happen again.”

Council member Rodney Patterson answered Earley immediately addressing fellow council, “I think we could find it in the budget for him to have help.”

Patterson also made mention that the purchase of 3 new body shields at a price tag of $300 a piece would add to the safety of the force.

“I think if our chief needs something then we try to get it for him,” Council member Sue Beaver agreed with Patterson.

Patterson made the motion for a full time officer to be added to the police force and for the purchase of three body shields, council member Richard Wagner gave a second and the council voted unanimously in favor.

Earley mentioned the possibility of moving a part-time officer to the full-time position. This hire would save the city money in that the officer would already have the necessary training to fill the full-time spot. 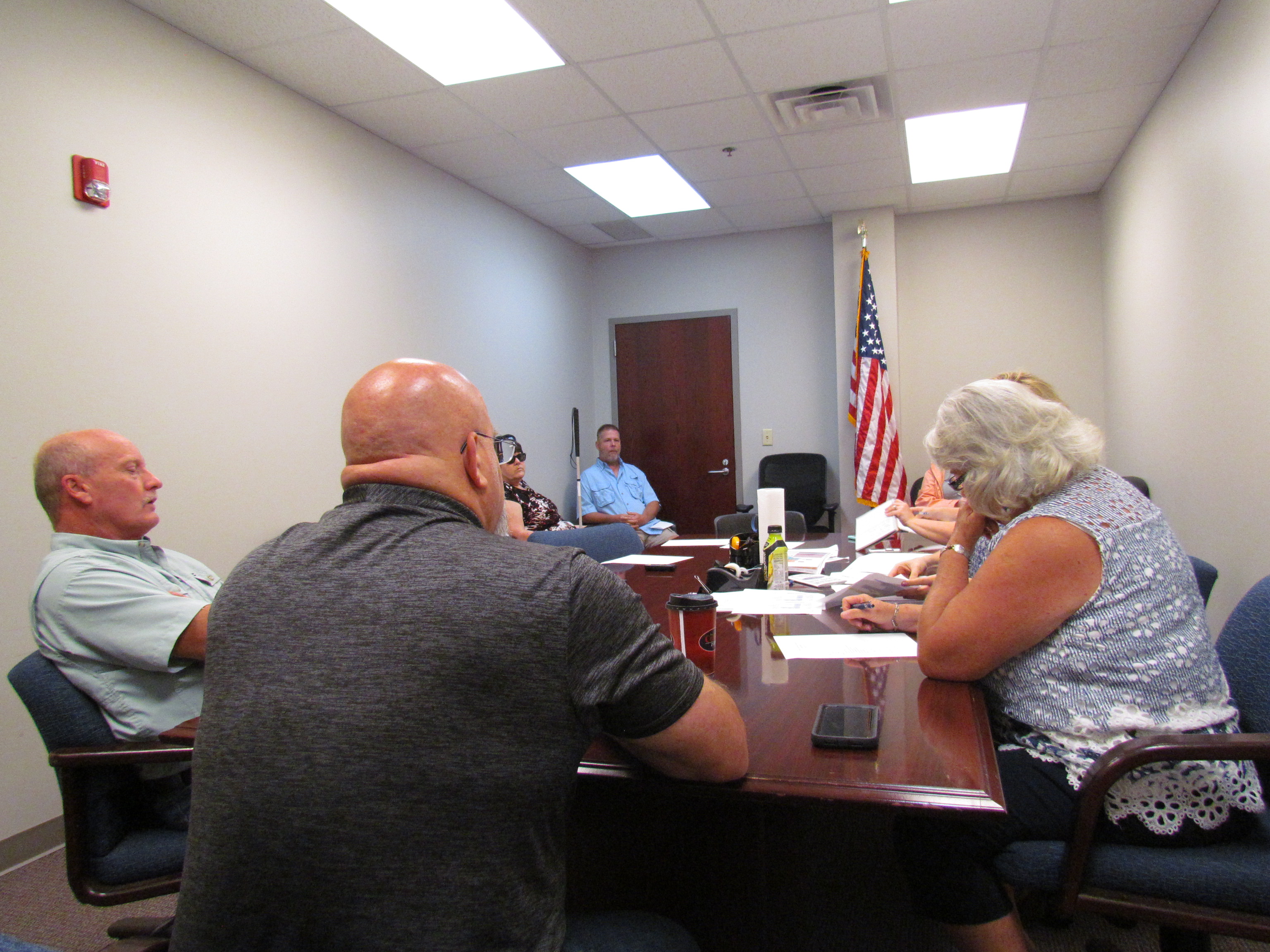 BLUE RIDGE, Ga. – During their meeting on Thursday, June 20, 2019 the Fannin County Board of Tax Assessors announced that they would be hiring a new Personal Property agent.

Kim Callahan will be a new employee covering this position, which is currently filled by Yvonne Middlebrook.

Middlebrook will still be employed with the board, but she will begin working on the Real Property side of the board.