According to the latest numbers from the US Centers for Disease Control (CDC) and Prevention’s National Center for Health Statistics, Fentanyl is now the most commonly used drug involved in overdoses.

The new report says that the rate of drug overdoses involving the synthetic opioid increased by about 113% each year from 2013 through 2016.

It is prescribed in the form of transdermal patches or lozenges and can be diverted for misuse and abuse in the United States.

However, most recent cases of fentanyl-related harm, overdose, and death in the U.S. are linked to illegally made fentanyl. It is sold through illegal drug markets for its heroin-like effect. It is often mixed with heroin and/or cocaine as a combination product–with or without the user’s knowledge–to increase its euphoric effects.

Illicitly-made fentanyl use is on the rise

Reports from law enforcement indicate that much of the synthetic opioid overdose increase may be due to illegally or illicitly made fentanyl. According to data from the National Forensic Laboratory Information System, confiscations, or seizures, of fentanyl increased by nearly 7 fold from 2012 to 2014. There were 4,585 fentanyl confiscations in 2014. This suggests that the sharp rise in fentanyl-related deaths may be due to increased availability of illegally made, non-pharmaceutical fentanyl, and not prescribed fentanyl.

What can be done?

CDC suggests the following actions in response to increases in fentanyl-related overdose deaths:

Expand Use of Naloxone

Naloxone is a safe and effective antidote to opioid-related overdoses, including heroin and fentanyl, and is a critical tool in preventing fatal opioid overdoses. Depending on state and local laws, this medication can be administered by EMS, law enforcement, other drug users, or family and friend bystanders who have obtained the medication.9

Robin can be reached by dialing 706-487-9027 or contacted via email at Robin@FetchYourNews.com --- News tips will be held in strict confidence upon request. 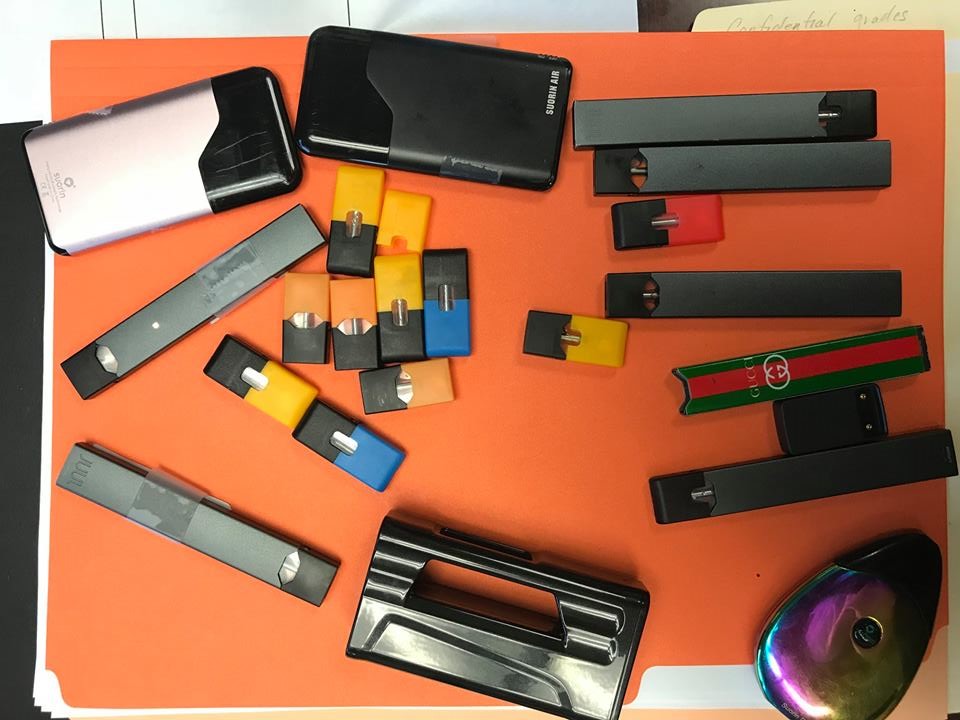 Ellijay, Ga. – An incident report from the Gilmer County Sheriff’s Office confirmed reports of a student “blacking out” and suffering seizures after inhaling a substance from a SMOK Vape device. The male student was hospitalized from the incident and later released. The incident, however, did prompt officials to call in K-9 units to search for other drugs. Authorities found two additional SMOK Vapes with one testing positive for containing marijuana. While the

original vape has been tested, no official response is available identifying the substance in the original device.

However, according to the incident report, it was reported that the student was told by a fellow classmate that “there was a vape in the boy’s restroom and he should go smoke some of it.”

With the investigation in Gilmer CID’s (Criminal Investigations Division) hands, no names of the students nor additional information is available.

However, FYN spoke with Gilmer County Charter School Superintendent Dr. Shanna Downs who confirmed the incident is part of a larger problem facing the schools today. She told FYN that last year, the school system confiscated eight vape devices over the course of the entire year. This year, they have already collected 25 devices since the beginning of school a few weeks ago.

Each instance results in disciplinary action for the student as it is a violation of the code of conduct, according to Downs, but as the rise in using other substances in the devices continues, the charges against students get far more serious as they deal with controlled substances.

Downs went on to say that she has spoken with other Superintendents to see if Gilmer is alone in the rise of vape usage. Though she declined to name which counties she had spoken with, she did confirm that Gilmer was not alone.

Confirming the rise in popularity of these devices in several counties, the Appalachian Judicial Circuit District Attorney B. Alison Sosebee made a press release stating, “Within the last week, several teens in Pickens, Gilmer and Fannin counties have experienced medical emergencies as a result of “vaping,” by use of electronic cigarettes. These medical emergencies necessitated treatment by both EMS and treatment at hospitals.”

Many of the vape devices found being used are very small handheld devices easily concealed within one’s palm or bag, like a purse or book bag, or even in one’s pocket as several designs become thinner and shorter. Downs confirmed they have found Juul brand vapes and last weeks incident report confirmed the males vape was a SMOK brand. Sosebee notes, “Some e-cigarettes look like regular cigarettes, cigars, or pipes. Some look like USB flash drives, pens, and other everyday items.”

As the use of vapes themselves are intended to be used with nicotine for adult smokers, the rising concern is the ability to swap out the common “juice” for homemade cocktails or drugs. Downs confirmed that reports have been made of students crushing Adderall and other things to make the “juice.”

According to Juul’s website, “These alternatives contain nicotine, which has not been shown to cause cancer but can create dependency. We believe that these alternatives are not appropriate for people who do not already smoke.” Sosebee also commented on other substances that have been found in the devices saying, “The liquid that is inhaled, known commonly as “vape juice,” can contain any number of substances: it can contain flavoring; it can contain nicotine; it can also contain drugs and illegal substances such as THC oil, fentanyl and LSD. Of great concern, the user may or may not know what they are inhaling, what their reaction will be to the substances, what they are exposing others to and may erroneously believe that they are simply inhaling “harmless water vapor.” There is nothing harmless about what is occurring.”

Downs went on to say that some parents may have purchased vapes for their kids not knowing that they are swapping out the contents. The feeling was echoed by Sosebee as she called for parents to “be aware of the dangers of vaping and e-cigarettes.”

With concerns rising from parents, administration, and law enforcement alike, investigations are continuing as programs and events are attempting to educate the community about the devices and their popularity.

Downs said the Gilmer Administration is stepping up efforts in educating and building awareness in their staff about what to look for and also to educate our parents in the community saying, “I feel like there is a real lack of knowledge and lack of understanding among our community in relation to this… This has blown up overnight to the point that I feel like its almost epidemic.” 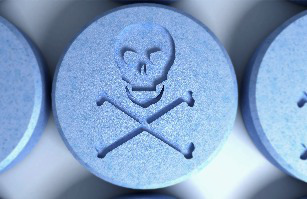 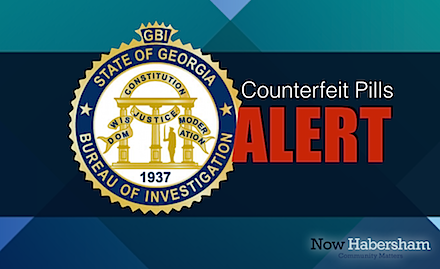 Decatur, GA – On Thursday, June 29, 2017, the Georgia Bureau of Investigation (GBI) conducted an assessment of the fentanyl spill.  This assessment has determined that evidence containing a powder of fine furanyl fentanyl leaked through untaped corners and seams of a cardboard box.  The furanyl fentanyl came from powder residue within the box.  The Crime Lab has modified lab procedures related to repackaging and return of drug evidence to ensure that this situation does not recur.  These procedures include enhanced sealing and new containment protocols.  Return of drug evidence has resumed.

6/28/17 – The Georgia Bureau of Investigation’s Crime Lab is currently reviewing internal procedures for packaging drug evidence.  This follows information received from the Duluth Police Department that evidence containing a fentanyl related drug spilled out of a package that was returned to the agency today.  Additionally, the crime lab will be conducting a thorough review of this incident with the goal of establishing what caused the spill.  A temporary hold has been placed on the release of all drug evidence during the review.  An update will be provided following the full assessment.