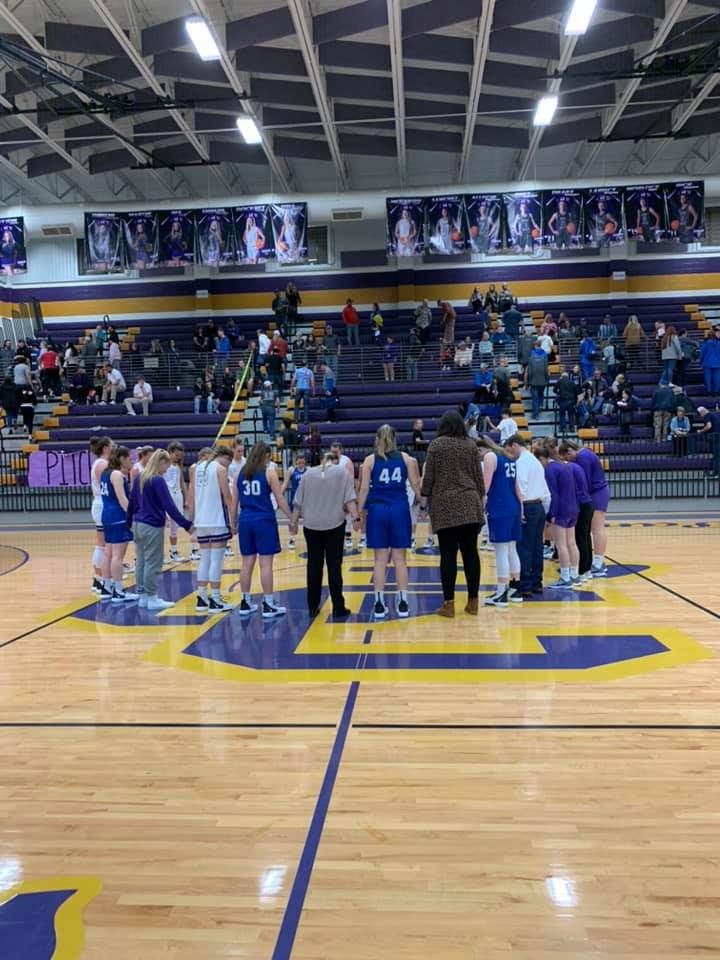 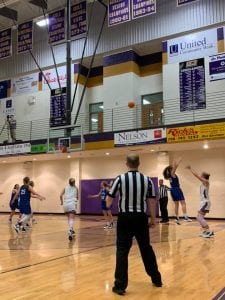 For their second matchup of the season, the Lady Rebels (13-5, 4-3 Region 7-AAA)  traveled to Union County to take on the Lady Panthers (13-3, 5-1). Fannin had beat Union the first time around and hoped to do it once again.

The intensity was high right from tip-off. Union wasted no time to put points up on the board as they pulled up for a jump shot. Morgan Holt quickly answered as she made a 3 point shot to take the lead for Fannin. The lead kept jumping from team to team until Natalie Thomas drove up the middle for a layup to give the Rebel’s a 15-13 lead for it to quickly be taken away by Union with a made 3 point shot. Thomas showed off her outside shooting game for the night as she added seven points to Fannin’s score. The Lady Panthers were able to make a buzzer beater layup to take an 18-15 lead over Fannin to end the first quarter.

Union continued to look inside to their posts to score points and extend their lead as Fannin passed the ball around the key to create open shots. The Panthers still had the lead until Becca Ledford stole the ball on defense and drove it back for a layup to tie the game 27-27. Both teams were playing a solid defense and worked hard as they kept adding onto to their scores and went into halftime with the game tied at 29-29. 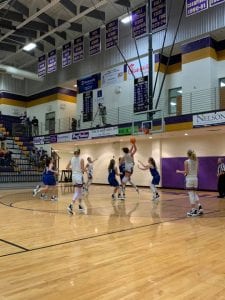 Union county going up for a shot

Holt and Ledford each earned 10 points overall for the night to lead Fannin in scoring. Mackenzie Johnson showed off her hustle as she added five points to the Rebel’s score, two of the points being from a made layup to tie the game 34-34. After Union was able to get the lead this time around, they were able to keep it and run away with it. While Fannin was still fighting hard to catch up, Reagan York hit a 3 point shot to put the score at 46-39 with Union ahead to end the third quarter.

Although they started to trail further and further behind, Fannin still kept up their fight. As the Rebels worked Union hard on the press, the Panthers did the same back which ran both teams into foul trouble. After a great night of getting after it, Johnson earned her fifth foul. Saidee Collins and Olivia Sisson were both aggressive on the block for Fannin as they each drew fouls and made two of their free throws to add to Fannin’s score. Abby Ledford followed the trend as she contributed eight points to the Rebels score, one being from a made foul shot. Despite their intensity, Fannin endured a 62-47 loss to the Panthers.

The Rebel’s loss puts their overall record at 13-6 while their region record stands at 4-3. Catch Fanni’s next game on Tuesday as they take on the North Hall Trojans at home starting at 6pm!