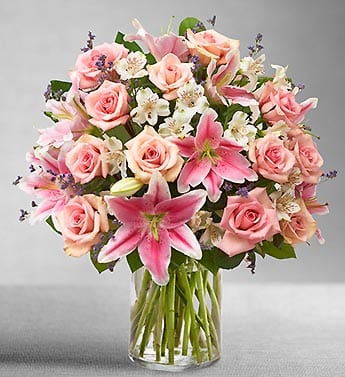 Mrs. Cleo E Pelfrey, age 78 of Blue Ridge, GA passed away on Sunday, June 2, 2013, at Fannin Regional Hospital in Blue Ridge, GA. She was born on Saturday, June 30, 1934 and was the daughter of the late Kit Carson and Ollie Patterson Payne. Mrs. Pelfrey was a member of Mt Zion Baptist Church in Tumbling Creek. She enjoyed her flowers and gardening.

Funeral services will be conducted on Tuesday, June 4, 2013 at 11:00 AM from the Akins Chapel located at 7871 Blue Ridge Drive Blue Ridge, GA 30513 with the Rev. Gerald Payne and Rev. Lloyd Deal officiating Music will be by the Deal Family. Pallbearers will be the sons. Honorary pallbearer will be Jimmy Payne. Interment will follow in New Canaan Baptist Church Cemetery,

Condolences may be sent to the family at www.akinsfuralhome.com Akins Funeral Home of Blue Ridge is in charge of the arrangements.