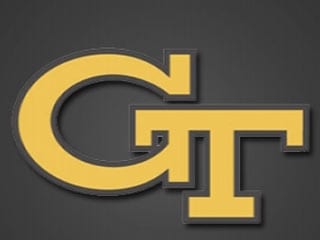 “What Bruce and our golf program have accomplished – both on and off the course – is exceptional,” Georgia Tech athletic director Dan Radakovich said of the Yellow Jackets, who last month won their thirdstraight ACC championship.

“I am not only proud of what these four teams accomplished, but as I think we will see next Tuesday, we have a number of teams that produced very good numbers,” Radakovich said. “Our coaches, student-athletes and our academic support team deserve credit.”

All data related to the most recent APR scores will be released to the public on Tuesday, May 24. This release will include 2009-10 APR and penalty reports, and aggregate data for all NCAA Division I
institutions. The NCAA will distribute and post online a press release with links to the APR data and penalty reports, and will host a national telephonic press conference at 2 p.m. Eastern that day. In addition, this year’s release will include the head coaches APR Portfolio.